Barry Brewer hails as one of Hollywood’s most talented, up and coming stars.

Best known for his breakout television role as the lead in Tyler Perry’s Bruh, Barry recently wrote, produced and starred in his stand-up comedy special, Chicago I’m Home, streaming on Amazon Prime, iTunes, Vimeo and a host of other platforms.

This past summer, Brewer produced and hosted a sold-out, nationwide comedy tour derived from the original series, When The Whole Crew Is Stupid, which received over 25 million views on YouTube, Facebook and Instagram. In addition to his acting and comedy, Brewer is an accomplished musician, songwriter and music producer.

All things are possible if you only believe. 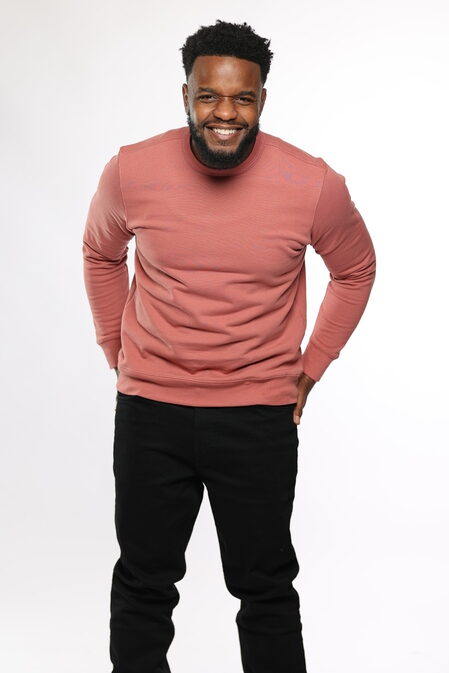 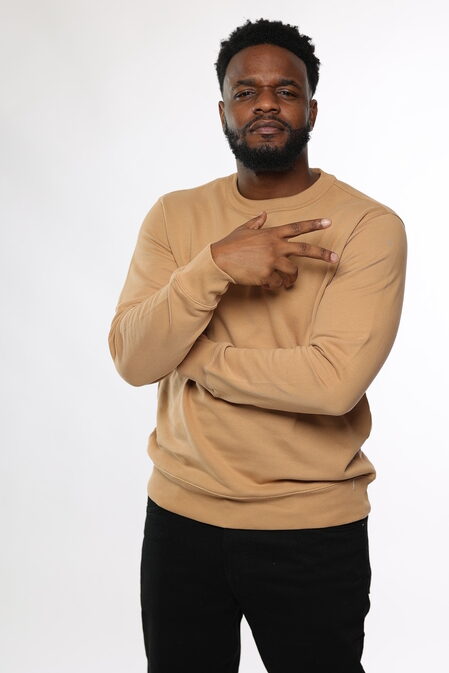 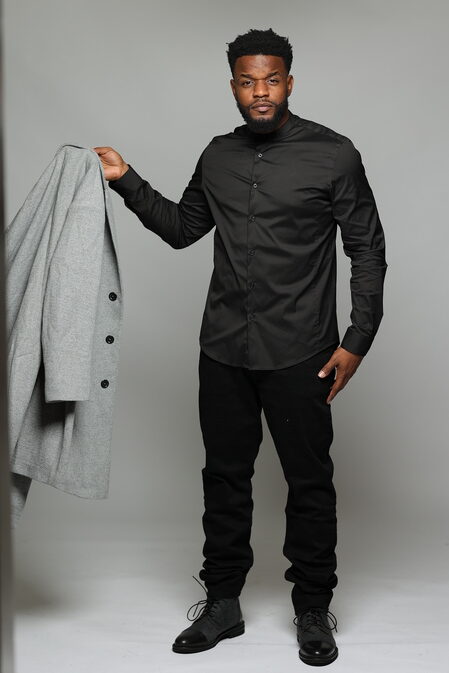 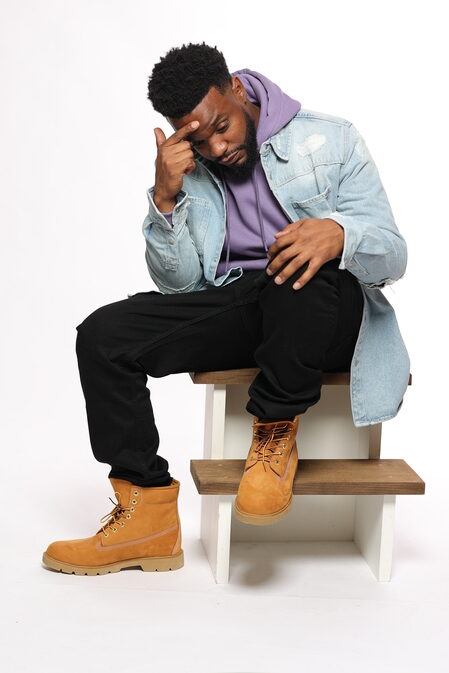 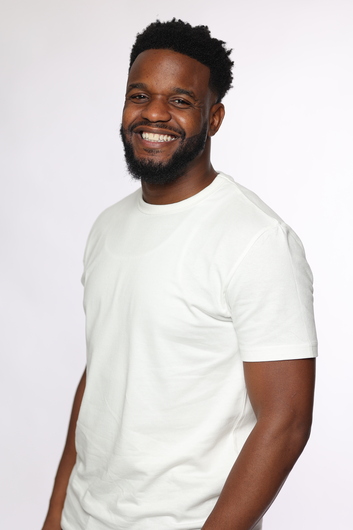 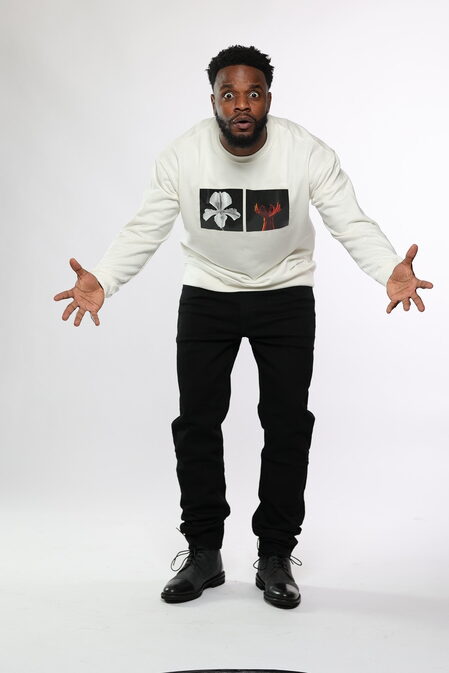 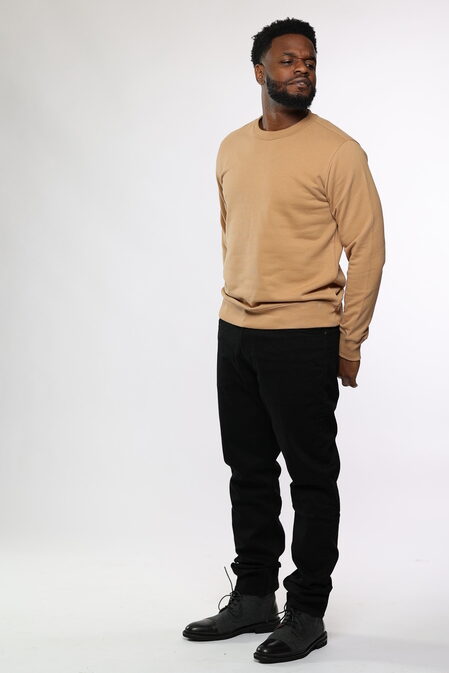 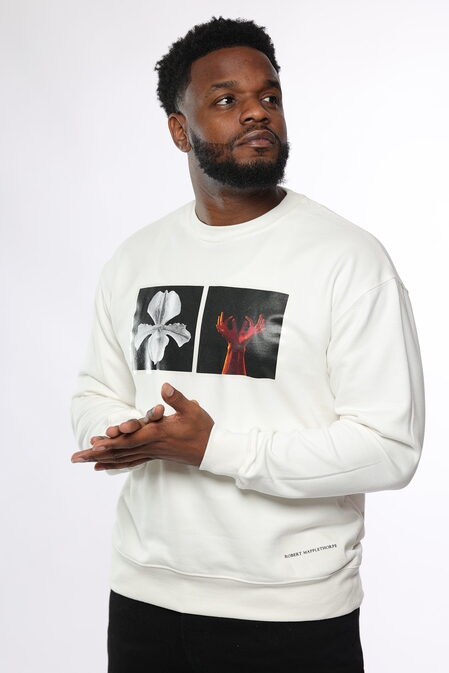 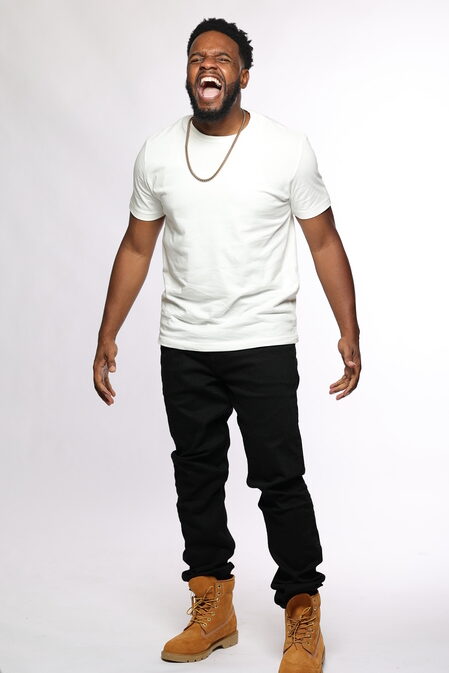 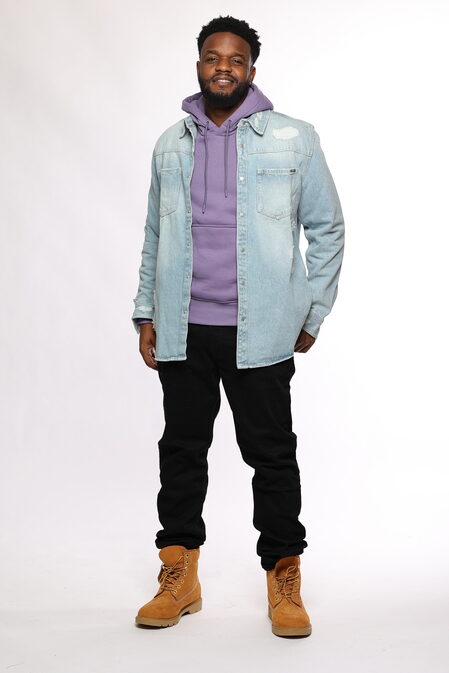